The case filed by suspended head of the Police Service Commission (PSC) challenging the suspension by President Dr Irfaan Ali has been welcomed by Attorney General Anil Nandlall, SC, who has asserted that it is the legal right of those who have been suspended to contest their suspension in the courts.

During his weekly programme “Issues in the News”, Nandlall said, “That is a right that they [PSC] have, and that is a right that I respect. I anticipated that they will go this route, and it is their democratic and legal right to do so.”
He was keen to note that if one wishes to challenge a decision made by a public officer, moreso the President, then one should do so through the courts.
The Attorney General pointed out that the Chairman of the PSC, retired Assistant Commissioner of Police Paul Slowe, and his team must recognise that, at least when the PPP/C is in Government, the Constitution and the rule of law will be respected.
He added, “And when the President makes a decision, and when a Minister makes a decision, whether he is right or whether he is wrong in law is a matter for only the court to decide. However, the rule of law requires and demands that you respect that decision until it is rescinded by a competent authority.”

Following Chief Justice Roxane George’s dismissal of the cases filed by Senior Superintendent of Police Calvin Brutus and other senior officers, challenging the 2020 senior Police promotions, the suspended PSC has released its promotions list, which the Government has refused to recognise, and in doing so, has deemed it “unlawful and illegal.”
“So when Mr Slowe and his team were writing the Secretary to the Commission, instructing him to proceed with this promotion list that they have assembled; and when Mr Slowe was writing the Commissioner of Police, instructing him to proceed to promote a list of officers… they were completely wrong, and their demands were completely unlawful and were properly and rightfully ignored,” Nandlall noted.
The Attorney General had previously made it clear that nothing in the ruling rendered by the Chief Justice gives legitimacy to the purported list of promotions issued by the PSC.

Legal challenge
The PSC’s legal action is against President Ali, Prime Minister Mark Phillips, Nandlall, Police Commissioner Nigel Hoppie, and its secretary over the suspension of its Chairman and Commissioners Michael Somersall, Claire Jarvis, Vesta Adams, and Clinton Conway – all retired Assistant Commissioners of Police.
In court documents filed at the Demerara High Court, the defunct PSC is seeking a number of orders and declarations, among which is a declaration that the suspension of its Chairman and Commissioners violates the Constitution of Guyana, and is therefore of no force or effect.

The constitutional body wants the High Court to declare that Slowe and the Commissioners of the PSC “remain competent and responsible to fulfill their constitutional mandate, including appointments to any officers in the Police Force above the rank of Inspector.”
The Commission is also asking the court to order the Police Commissioner to give effect to the promotion list under convention and his role and responsibilities under the Constitution and the Police Act.
Slowe and several members of the Commission are currently facing criminal charges before the Georgetown Magistrates’ Courts. They have been implicated in a $10 million fraud over duties delegated to them for revising the Police Force’s raft of Standing Orders.
It is alleged that the officers collected payments amounting to $10 million, but never provided the Force with a raft of revised Standing Orders. President Ali suspended the Police Service Commission weeks after the Prime Minister wrote to Slowe and the other Commissioners, asking them to show cause why the fraud charges against them should not result in their removal from the PSC. 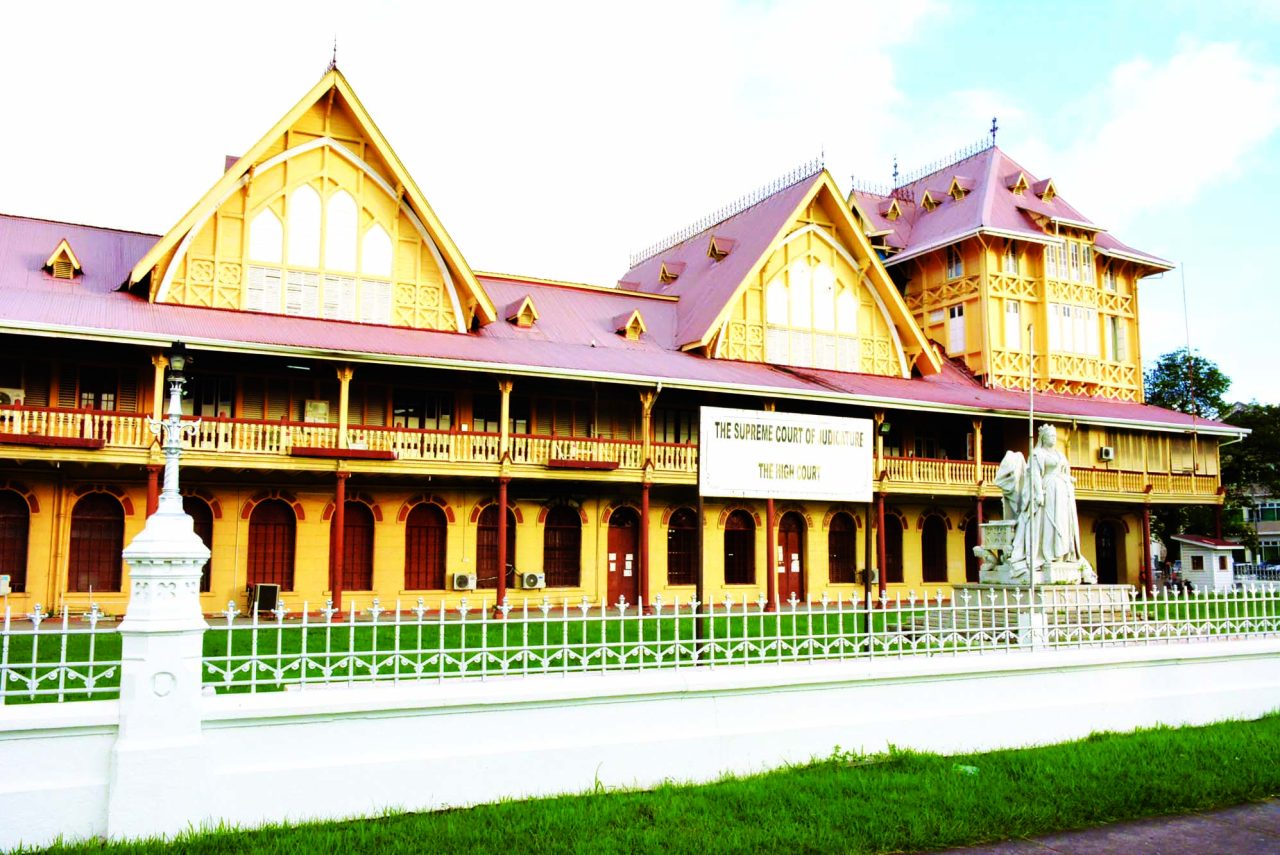 The Prime Minister, in the letter, said he was exercising powers granted under Article 225 of the Constitution, which mandates that a person shall not be removed from a constitutional office except for inability to discharge the function, or for misbehaviour.
The article further provides that a constitutional office holder can be removed by the President if an appointed tribunal recommends the removal of that person. The tribunal is appointed following the advice of a prescribed authority, in this case the Prime Minister, and is to be constituted in consultation with the Judicial Service Commission (JSC).
The JSC is currently not functioning. The last JSC was appointed by former President Donald Ramotar on September 11, 2014. The tenure of each appointed member is for three years; therefore, the tenure of the last Commission expired since September 12, 2017.
The PSC was suspended pending the establishment of a tribunal. 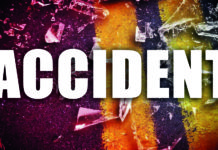 Three critical after crashing into parked truck at Utivlugt

Three critical after crashing into parked truck at Utivlugt