It does not matter which part of the world a Guyanese is, from the moment they find out that a fellow Guyanese is going to visit their area, their first request is “bring a fry rice fuh me nah”. Without even thinking twice, one knows exactly what type of fried rice they are craving, since it is something distinctly associated with us Guyanese.

Nowhere in the world, not even in China, can you find the perfect chicken fried rice as you would in Guyana. It is something we are eternally grateful for – something we get to call our own. 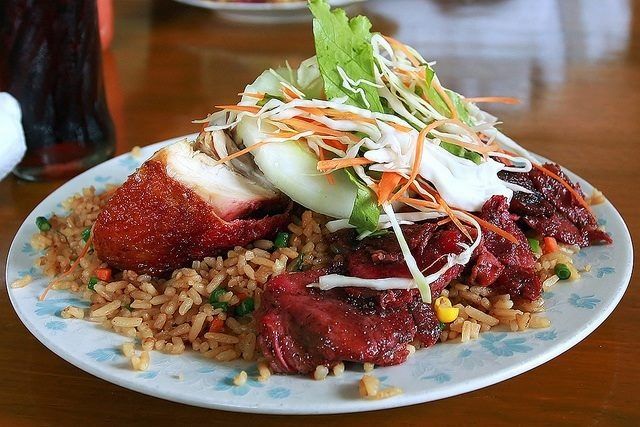 When the Chinese arrived here in then British Guiana on January 12, 1853 on board the “Glentanner”, they brought with them, like those before them, their culture and cuisine signalling the extension of Guyana as a diverse nation with a melting pot of different cultures. They brought their unique customs and food, but had to adapt to the harsh realities of then British Guiana.

The late Anthony Bourdain once said: “Food is everything we are. It’s an extension of nationalist feeling, ethnic feeling, your personal history, your province, your region, your tribe, your grandma. It’s inseparable from those from the get-go,” and that is something that is very applicable in Guyanese society and particularly with the Chinese culinary influence.

It does not matter where you are in Guyana, one thing is certain: most of us Guyanese crave a chicken fried rice from our favourite Chinese restaurant. It is one of the most requested items from Guyana by Guyanese living overseas. A friend who works at the Cheddi Jagan International Airport once told me that on an average day they would see over one hundred parcels of Chinese fried rice frozen, wrapped in various types of packaging, stuffed away in suitcases with destinations all across the world.

But what is it that makes the Guyanese Chinese fried rice different from the rest of the world’s? Is it the fresh ingredients or is it just the way it is prepared? We will never know since the recipe is a safely guarded secret by the Chinese community. 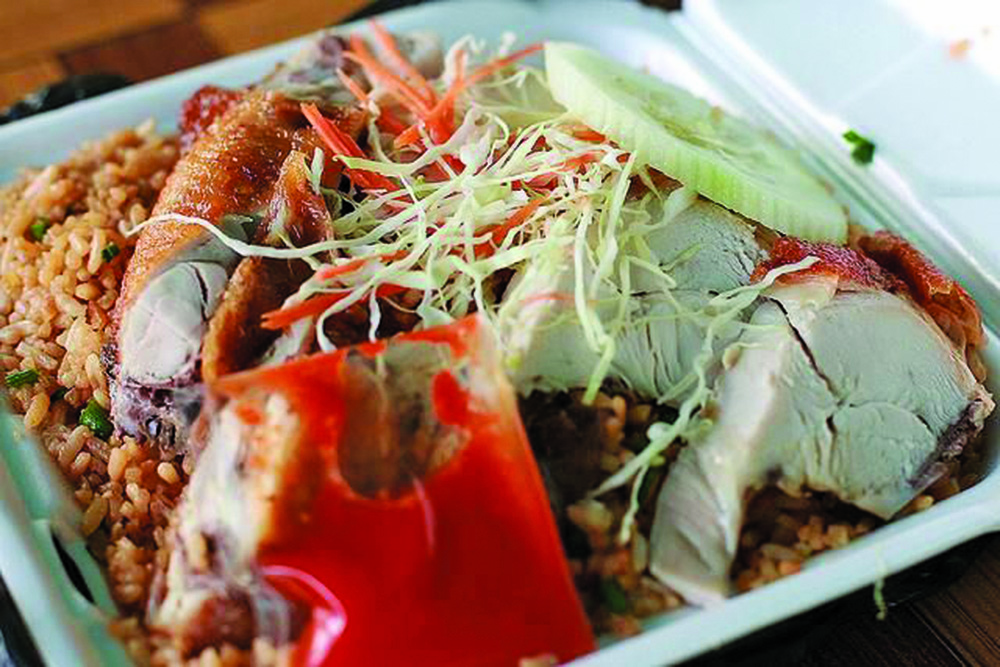 I have had the opportunity to have Chinese food from several places within the Caribbean region and it is true that none tasted like the one I get from Bright Star Restaurant at Vreed-en-Hoop on the West Coast of Demerara.

Over the years, the influence of Chinese cuisine continues to bridge the cultural divide in society between the Chinese and other ethnic groups. The way our Chinese prepare their fried rice is a secret one would never know and while many have come close to figuring out the recipe and methods, it is something they are yet to achieve.

For me, I am always excited to walk into the restaurant and watch in amazement as they prepare my order. From the time they splash the wok with water to clean it, followed by the oil and veggies, I am intrigued. It always baffles me, since I am not sure whether they steam the rice before they fry it with the veggies, but that is a secret I and most Guyanese as a matter of fact would never know. But my bet is, it is steamed. 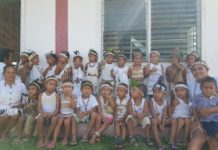 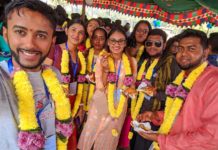 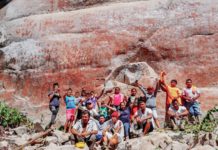