Police, on Monday, apprehended a man on the island of Wakenaam in the Essequibo River with just about 711 grams of marijuana.

A statement from the Guyana Police Force said that Officers, acting on information, went to Good Success, Wakenaam island where they noticed a male riding a bicycle. He was stopped and informed of their suspicions before a search was conducted. 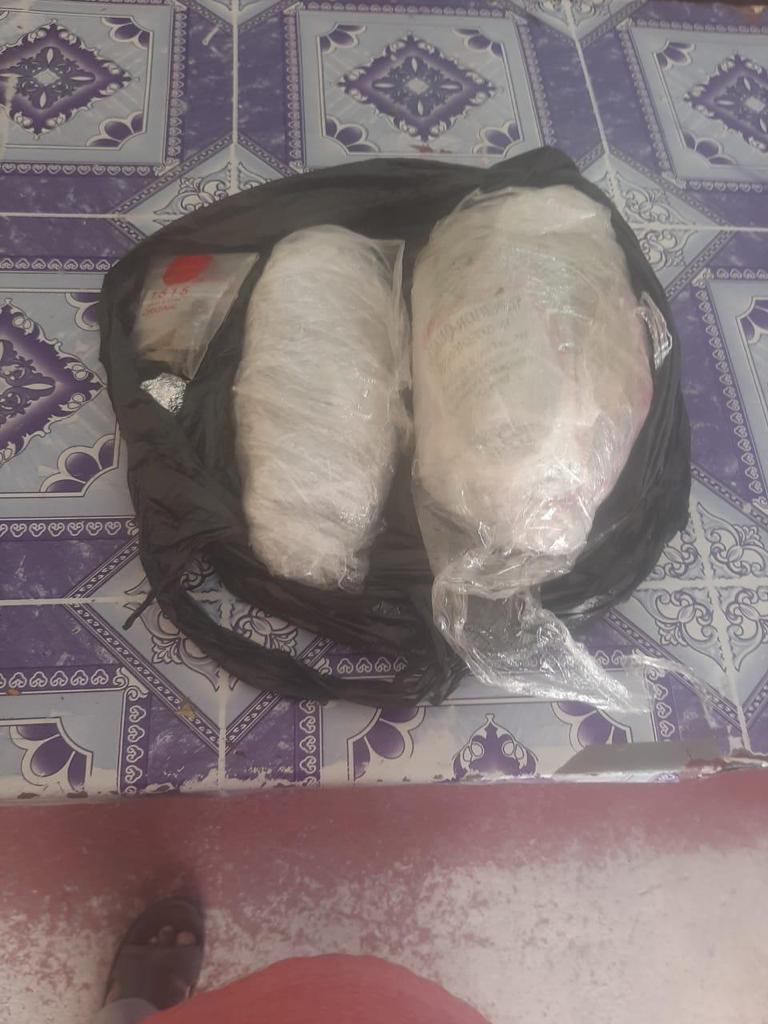 The Police then took possession of all the narcotics and he was immediately told of the offence and cautioned.

He was then arrested and taken to the Sans Souci Police Station where the drugs were weighed in his presence and full view.  He remains in custody awaiting charges. 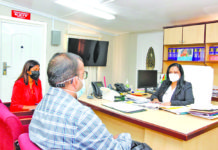 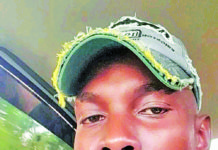